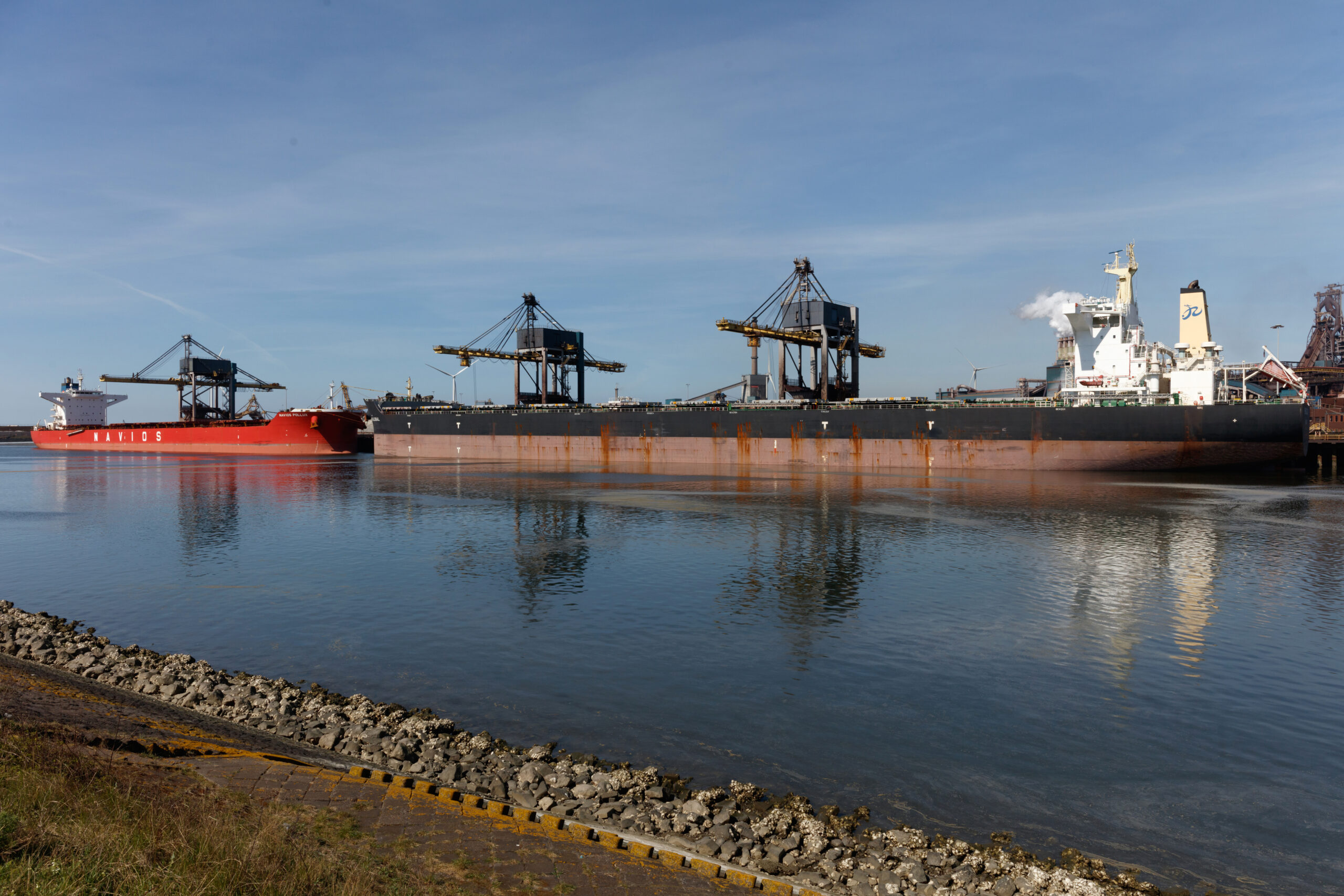 2022 is still expected, by optimistic analysts, to be a moderately good year for dry bulk. The year started fairly normal with a dip that was not expected to see recovery until the second half of the year when the market usually catches its stride. The external shock, economically speaking, that the invasion of Ukraine caused could not have been predicted. This has pushed rates upwards but now in the middle of the year, a downward pressure on rates is being observed. New but familiar dangers have arisen, in addition to lockdown measures, the Chinese government is also favouring its domestic coal producers, which has caused the import of coal into the country to decline.

The above have caused financial analyst to be weary of the BDI index. This due to that the dry bulk benchmark could be an early warning for economic hardship. In the sense that the BDI is the first domino to fall in an economic crisis. This was the case for the 2008-2009 financial crises when the BDI fell by some 90% before the financial sector many western countries plummeted. With this in mind, although there was a downward pressure on the BDI in June, it has not plummeted and its overall all index value is quite good. This is particular true when comparing 2022 to 2020, instead of 2021.