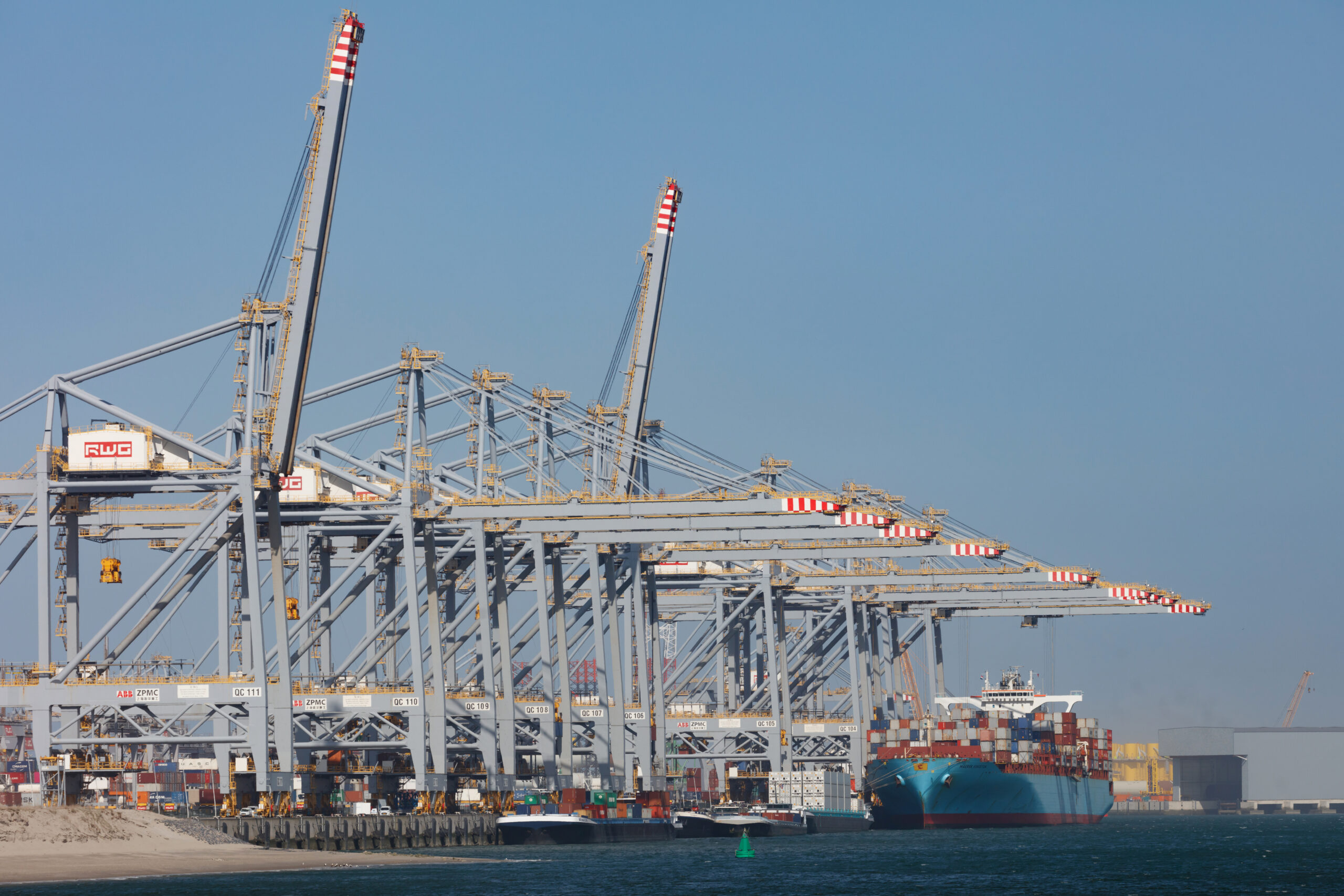 Dynamar’s Senior Shipping Consultant, Frans Waals, recently gave his insight on the recent developments on the Europe-Far East Trade, see the details below:

The Europe-Far East trade is currently the fastest shrinking East-West Trade, with decreases of 25.9% in October and 8.3% for the January-October period. The decline is occurring quickly, considering on a monthly basis, it was only minus 1.4% in July or minus 4.2% for the Jan-Jul period. Besides much lower demand in Europe due to high energy prices and high inflation, China is also seeing a huge wave of coronavirus infections now that the government has officially changed its policy and it would not be surprising if the period after Chinese New Year would resemble that of three years ago.

Small carriers have little or no place on the North Europe-Far East trade. The Mediterranean-Far East trade is very difficult as well, though someone may be able to carve out some sort of niche trade here. However, the possibilities remain slim. Even ZIM’s Far East-Med service, operated by oldPanamax tonnage will have a hard time to survive. Besides, there is Lidl-backed Tailwind Shipping, which uses oldPanamax tonnage as well. It has its own cargo base, but how long will it continue operating when the regular carriers become (much) cheaper remains highly unclear. Beyond this, reliability may be an issue. With regards to the companies mentioned, Allseas has failed and I am not sure that CU Lines will be able to survive if they don’t manage to cancel their hugely expensive charter contract with Antong Holdings. Ellerman and Rif Line/Kalypso are developing local services and might be able to make it stick. Ellerman is now trying to take advantage of the high rates on the Transatlantic, but that will also be temporary.

In the coming two years, the Europe-Far East and the Mediterranean-Far East trades will be flooded by new capacity. There are 59 ships of over 22,000 TEU on order, which will all go to the Europe/Med-Far East trade and 94 units of 15,000-18,000 TEU, which will likely be used in the Transpacific or Med-Far East trade. They have all been ordered at high prices and even higher when they have high specifications (LNG, Methanol). A newbuilding of 24,000 TEU now fetches 215 million, which compares to 142 million two years ago. The good thing is that oil prices are declining. HFO has dropped from USD 600+ per ton in the summer to below USD 400/ton. VLSFO came from approaching USD 1,000 per ton to under USD 600 per ton. On a longer term scale, however, this is still quite high. Moreover, it is understood that some, if not all, LNG-powered ships have switched to HFO due to the extremely high price of their standard fuel.

Most ships deployed on the Europe/Med-Far East routes are either owned, or chartered long-term. However, with some expecting that there would come end to the bonanza, some carriers have chartered existing ships at high prices for medium long terms that have just been delivered or still have to be delivered. Next year, relatively few charters will expire, so more carrier will be stuck with high charter rates.

On the income side, all depends on whether carriers will withdraw enough capacity to keep rates up. I have my doubts. On the one side, you have the ones who filled their treasuries, like Maersk and MSC, and can afford to lose some money at the expense of their competitors who can’t.  Unless they managed to sort out their debts during the good times, the carriers that were in trouble earlier, such as HMM and ZIM, will eventually get into trouble again, with the question being how long they can sustain burning money. Other carriers are, in a way, floating between the extremes, with CMA CGM providing a good example. They did extremely well, if not the best of all, but they came from a massive debt and have been spending big.