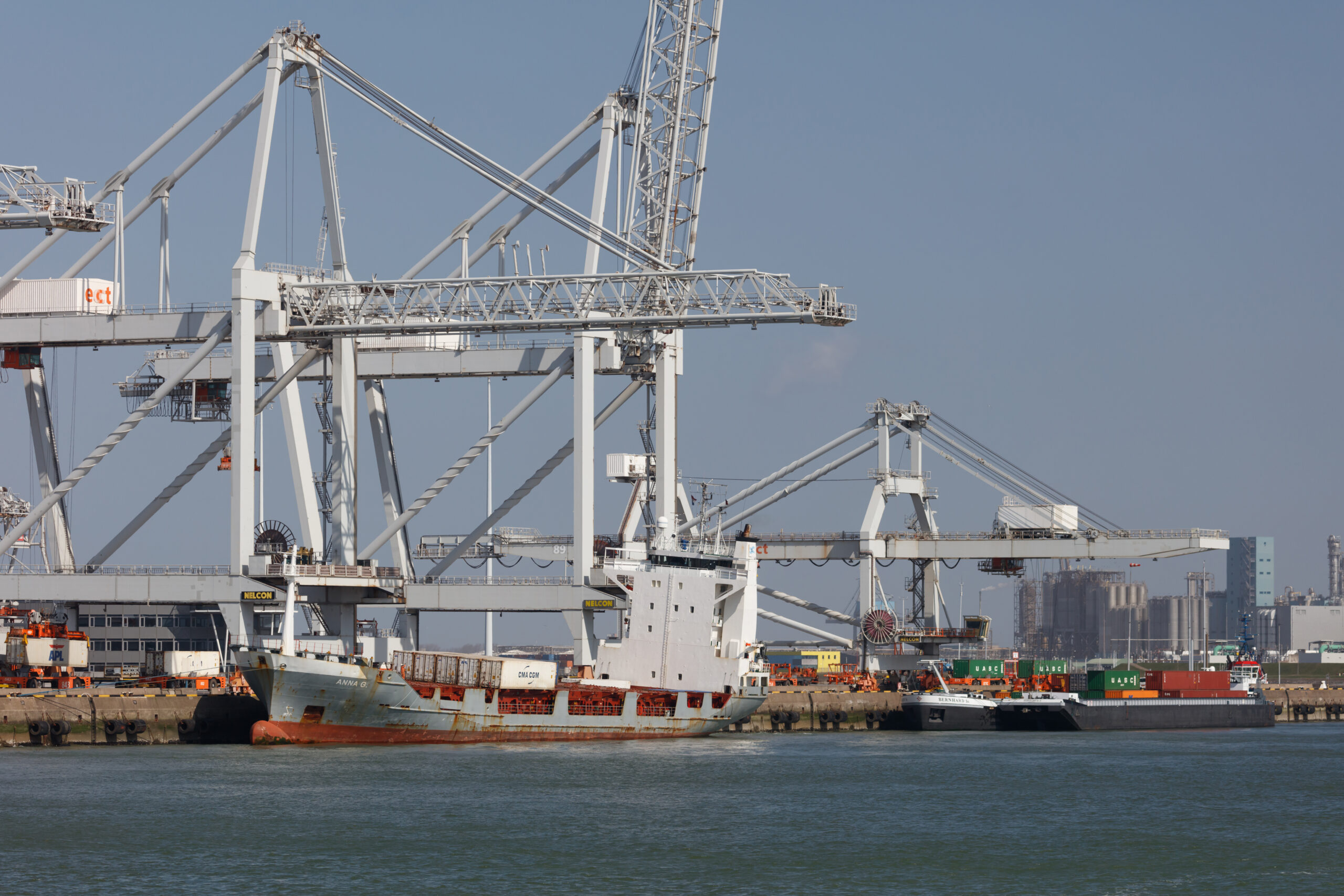 Vladivostok recorded a 17% increase in containership arrivals in the third quarter. Collectively, the far eastern ports of Vladivostok and Vostochnyy handled over half of all arrivals, up from 31% in the past year.

ASIAN partners are propping up boxship trade in Russia as major container lines pull back from the country’s Baltic and Black Sea ports. Containership arrivals into Russia totalled 558 in the third quarter, according to Lloyd’s List Intelligence vessel-tracking data. That is 8% fewer inbound journeys than in the second quarter, indicating the downward trend in arrivals could be softening.

“Sanctions have been successful in this aspect as imports such as critical components are completely down,” said Dynamar senior shipping and ports consultant Frans Waals.

Russia’s laden container trade declined 50% in July compared with the past year, according to Dynamar data.